OUR STORY
The Maritime Disaster That Inspired Sailors for Hope

In early September 2017, Hurricane Irma with wind velocities in excess of 185 MPH, tore through the Caribbean causing catastrophic damage and loss of life in the British and US Virgin Islands, and Puerto Rico. Two weeks later, Maria, another Category 5 hurricane, caused additional death and destruction.

The islands were completely shut down and isolated without power, communications or transportation. Airports and harbors were closed and communications with the outside world only existed via the few satellite phones on island. 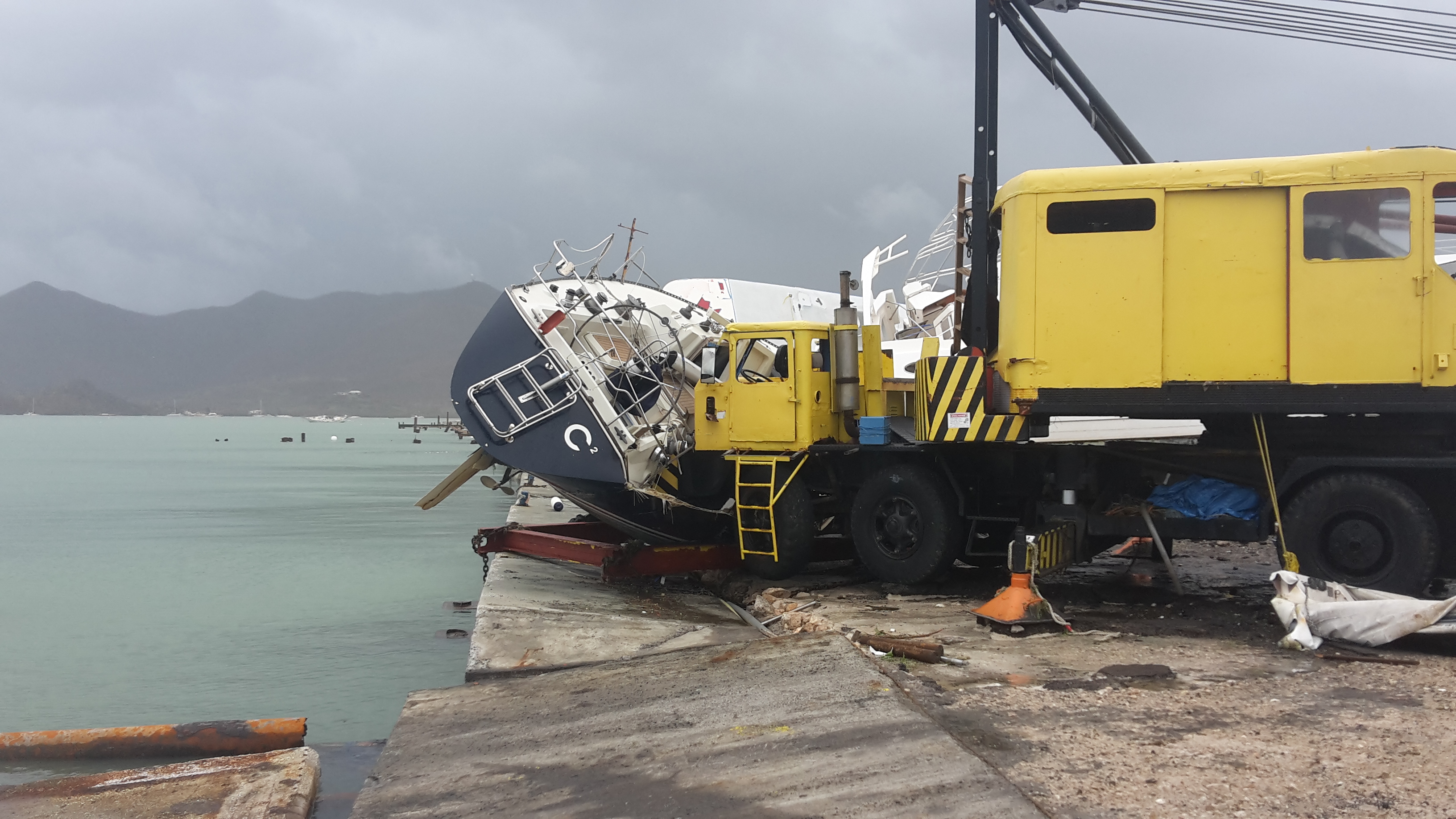 Following these devastating Caribbean hurricanes of 2017, an outpouring of international support from government, private charities and individuals occurred. Sailors For Hope, a new non-profit 501(c)(3) and all-volunteer organization organized by a coalition of sailors from around the world, quickly rallied to provide assistance to individuals and organizations in these areas. Several crowd-funding websites also organized to provide relief including the BVI Immediate Relief Fund which raised almost $200,000 online. Working together, BVI Immediate Relief and Sailors For Hope purchased basic supplies like bottled water, medical and personal items and tarps which were shipped by private boats and distributed locally by individuals and local service organizations.

Working with local help organizations, Sailors For Hope and the BVI Immediate Relief Fund distributed portable generators that provided the power for lighting, refrigeration and water. In the British Virgin Islands, more than 50 chainsaws were provided to local police, electric company employees and farmers to begin clearing the debris. With the support of the Stanley Blaxton Foundation, scholarships were provided to public school children allowing them to attend Cedar School, the only functioning school in the BVI. To help reestablish the local economies pre-loaded debit cards were distributed to many in need. In Tortola, Sailors For Hope working with BVI Immediate Relief Fund arrange for $20,000 in credit to Family Support Network at a local wholesaler thus providing necessary food and household supplies to those in need. Slowly the islands began to return to normal.

Sailors For Hope will continue to focus its efforts where natural disasters have occurred in maritime environments causing severe destruction, economic hardship and loss of life.